This memorial will fill a void at Camp Pendleton for a significant Iwo Jima Flag Raising monument.  Camp Pendleton is the base that came into existence after the attack on Pearl Harbor by Japan, Dec. 7, 1941.  Most Marines trained here before going out to the Pacific War island by island, illustrating the effectiveness of the Marine Corps as an amphibious force, and creating through the famous photograph a relationship between the Marine Corps and Americans that exists today.  The image has endeared America to the Marine Corps. 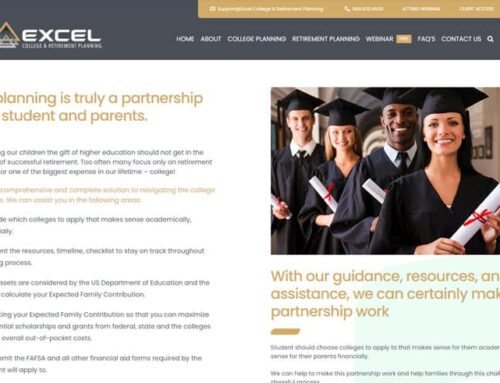 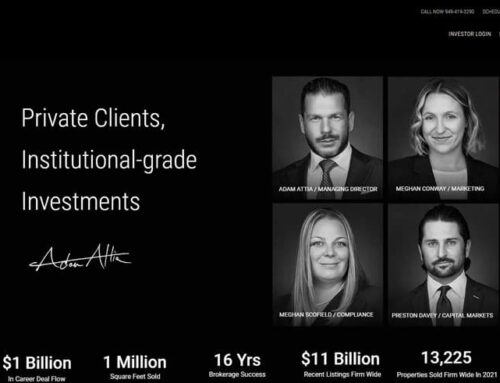 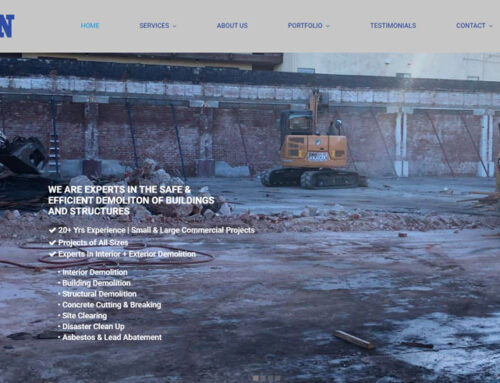 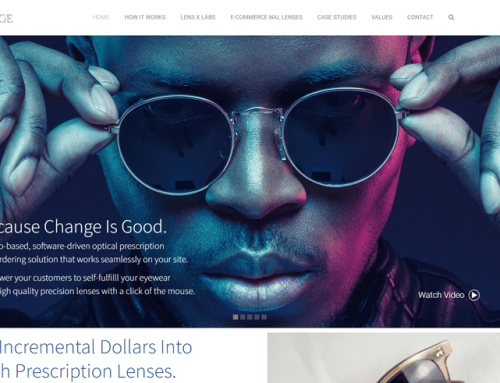 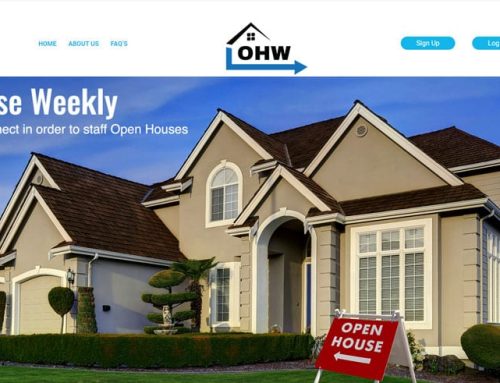